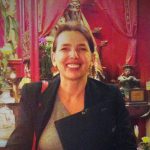 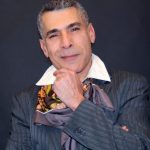 Catherine trained in the traditional Chinese arts of Feng Shui, I Ching and Talisman art. In 2011 she also set up C&Co, an international audio-visual sales and production company. 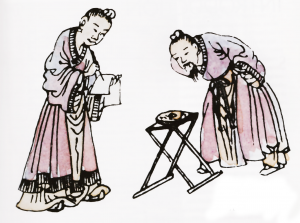 Elie has been practicing Kabbalistic numerology since 1992 and Tarot since 1982. A rich experience in this field has built his current reputation in the media and with the general public. His revelation with Feng Shui and his encounters with several Masters in the field convinced him that the home and the energies specific to each occupant have an impact on destiny. Consequently, he furthered his study of Bazi (Chinese astrology) and the Kua number. He offers a unique analysis with the synthesis of these methods.

In 2016, Catherine and Elie decided to join forces to set up Feng Shui Power.

Faire remonter
We use cookies on our website to give you the most relevant experience by remembering your preferences and repeat visits. By clicking “Accept All”, you consent to the use of ALL the cookies. However, you may visit "Cookie Settings" to provide a controlled consent.
Cookie SettingsAccept All
Manage consent

This website uses cookies to improve your experience while you navigate through the website. Out of these, the cookies that are categorized as necessary are stored on your browser as they are essential for the working of basic functionalities of the website. We also use third-party cookies that help us analyze and understand how you use this website. These cookies will be stored in your browser only with your consent. You also have the option to opt-out of these cookies. But opting out of some of these cookies may affect your browsing experience.
SAVE & ACCEPT